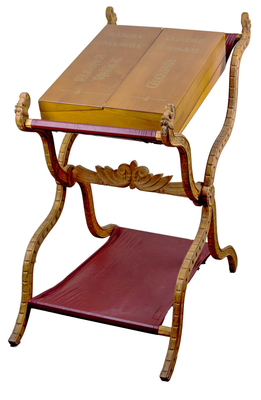 NOTES Claudius Ptolemaus was born in Egypt (then part of the Roman empire) c. 85 AD. and died Alexandria c.165. He was a mathematician, astronomer, astrologer, geographer, and music theorist. In the 2nd century AD one of the most important geographical works for the then known world, the “Geographia” (Γεωγραφική Υφήγησις) which is a thorough discussion on maps and the geographic knowledge of the Greco-Roman world, was written by Ptolemaus. In the 13th and 15th centuries, famous Greek artists created two famous manuscript codices with the texts of Ptolemaeus. The oldest manuscript is codex 655 of the Holy Monastery of Vatopedi, and the latter is codex 388, which is kept in the “Biblioteca Marcian a Venezia”. In the work of Claudius Ptolemaeus, all geographical knowledge is recorded with an enormous wealth of toponyms, with precise details of coordinates and beautiful cartographic illustrations. "Militos" editions, having a great sense of responsibility, undertook to deliver these codices to the world literature, in the form of the original, of high aesthetic and top scientific value, in a collector's edition of 3,000 copies. The reproduction of both manuscripts was done by the method of homoeography, with the most advanced technological means. The standard version of the 2 codices volumes were offered in a hand-crafted leather case, which also included two companion volumes with the scientific studies of internationally renowned scientists and a high-definition magnifying glass.
Unknown artist