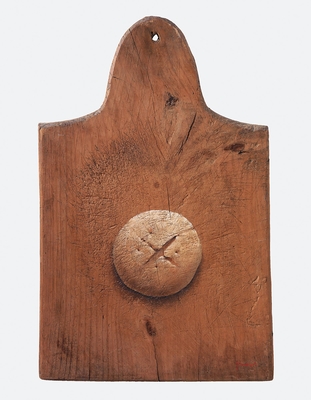 Christos Bokoros was born in Agrinio in 1956.

His work is characterised by the extremely accurate and persuasive depiction of the visible world, a quality that governs his entire oeuvre. He has explored themes through allegorical or symbolic studies, to realise the archetypal dimension of simple things and contemplate their meaning.

The key features of his oeuvre are the ritualistic repetition of certain motifs such as the flame, the correlation of the tangible with the intangible, the individual with the universal and the past with the present. These themes sometimes interact poetically and sometimes semantically, evoking memories either personal or collective and frequently turn the very act of painting into a kind of spiritual exercise.

He has presented his work in a large number of solo and group exhibitions in Greece and abroad, such as the 24th International Festival of Painting in 1992 (Cagnes-sur-Mer, France), where he was awarded the Grand Prix, and the 13th Mediterranean Biennial of Contemporary Art in 1994 (Nice, France) where he won the city prize 'Saint Paul de Vence'.

His work can be found in: The National Gallery of Greece, The Macedonian Museum of Contemporary Art and many other public and private collections.
Zoe ZENGHELIS