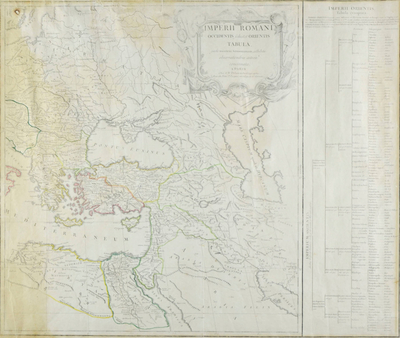 
From the estate of Taylor Garrison Belcher, former US Ambassador to Cyprus.